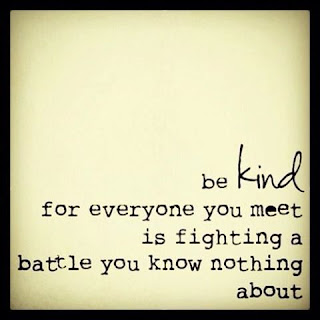 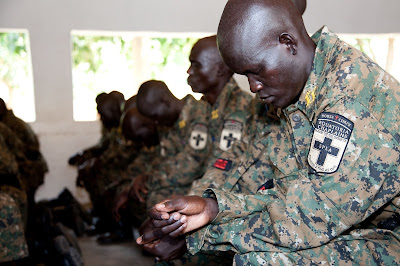 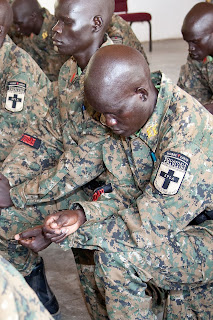 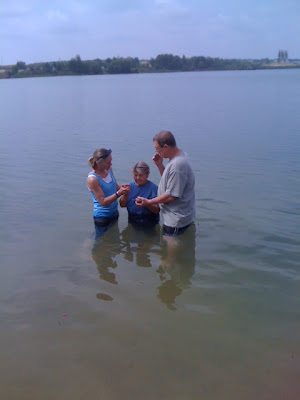 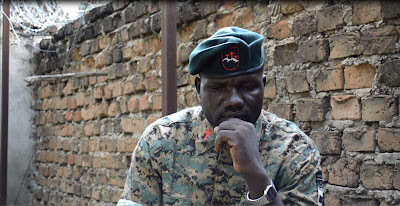 Please Join Us in Prayer

Thank you for joining us in ministry through prayer!  Here are the latest requests.